the first read of the month: Charles Palliser's Rustication 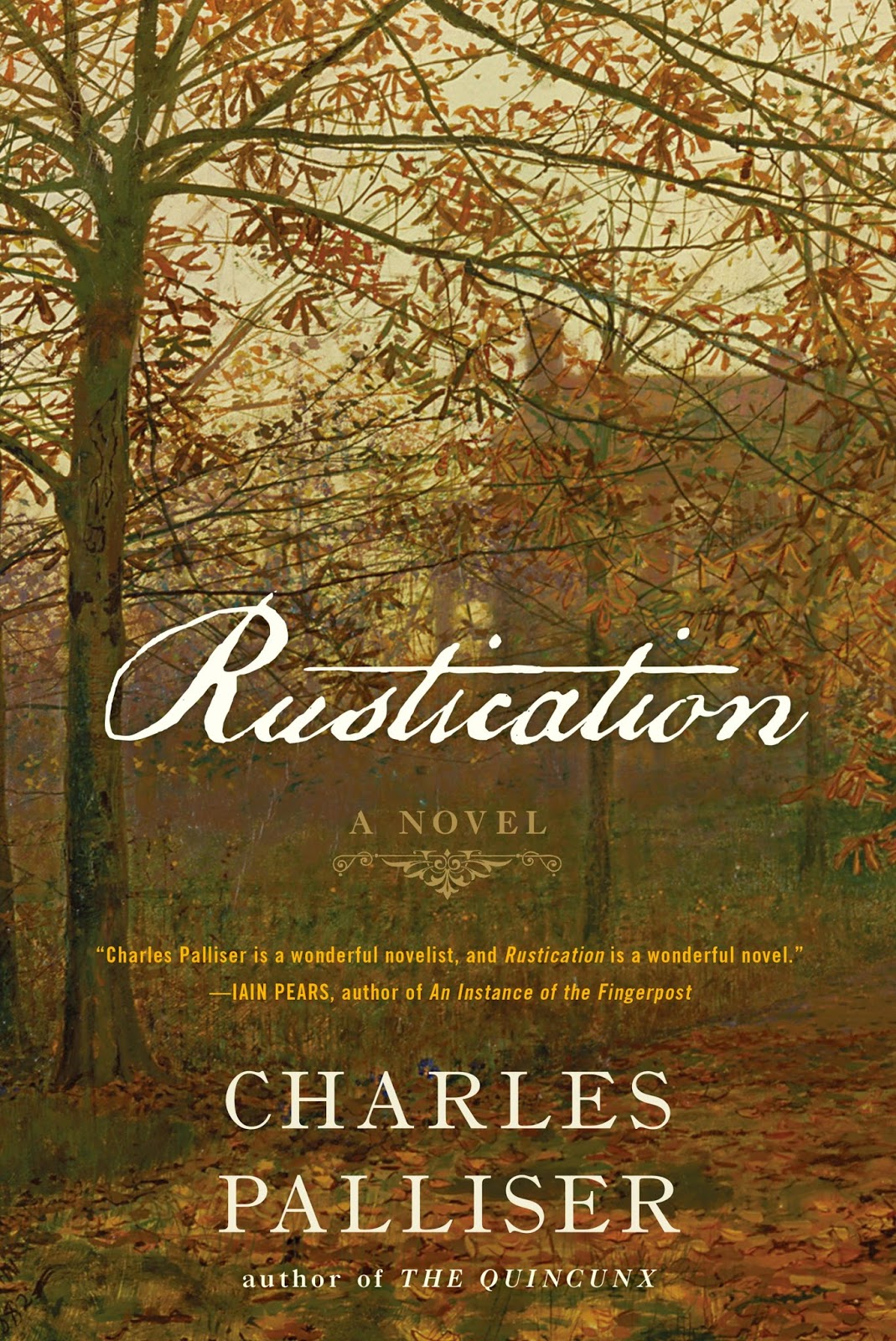 A very nice take on those old Sensation novels, Rustication is written by Charles Palliser, author of The Quincunx,  my launching point into the world of  Victorian sensation writers such as Wilkie Collins and Mary Elizabeth Braddon.  Just FYI, the term "sensation novel" refers to works of that period that deal in a very large way with family scandals, crimes, sex and all sorts of lurid things not spoken of in polite society. Palliser has in  many ways has recreated the same sort of atmospheric creepiness here in Rustication with the isolated, gloomy house filled with secrets, a few characters who are more or less prone to delusions, the undercurrent of sexual and other tensions that run through day-to-day village life, the portrayal of women jockeying for position among their own and the higher classes, and poisoned pen letters that would make a Victorian maiden blush in deep scarlet.  It may not be great literature, but it's fun and quite satisfying.
Posted by NancyO at 9:04 AM