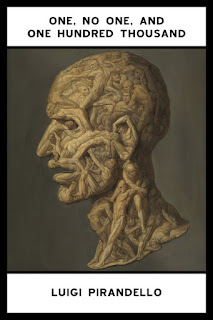 Posted by NancyO at 1:32 PM No comments: 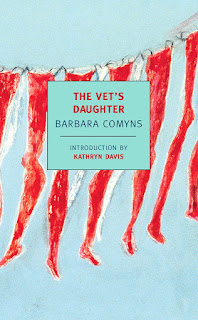 I can't recommend this book highly enough or offer enough superlatives about it.   It won't be for everyone, especially those people who insist on strict realism in their reading, but for it is perfect for readers who want a great combination of captivating story and superb writing.  This is my first book by Barbara Comyns but far from the last.
Posted by NancyO at 3:32 PM No comments: