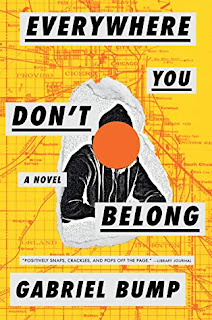 Posted by NancyO at 1:07 PM No comments: 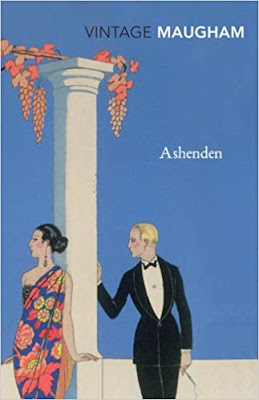 What an excellent start to the new reading year!
Posted by NancyO at 3:12 PM No comments: 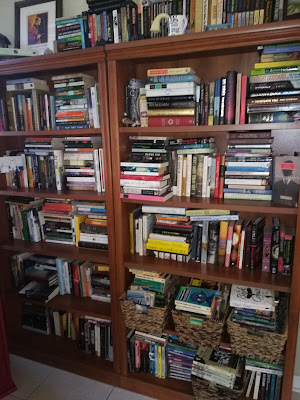 This year it's time to draw the line and to actually read the books I already own and to clear up this mess. I'll be back at the end of December with another photo to see how I've done.
Posted by NancyO at 10:46 AM No comments: