Although I knew it would be deadly, I was just glancing through Lit Hub's "Most Anticipated Books of 2019, Part 2" from July 9 and got so excited that I couldn't help myself and preordered ten.   I'm not ashamed to admit that I have compulsive book buying disorder, but then again they're books I really want to read so I suppose that makes it okay on some level.     Here's the list -- a strange mix to be sure, but then again, that's my reading life:


Out of Darkness, Shining Light, by Petina Gappah (Scribner)

The Great Pretender: The Undercover Mission That Changed Our Understanding of Madness, by Susanah Calahan (Grand Central)

Mary Toft or The Rabbit Queen, by Dexter Palmer (Pantheon)

Luckily I have plenty of books to keep me busy in the meantime; otherwise I'd be going a little bit crazy with anticipation.    As it is I can't wait.

Email ThisBlogThis!Share to TwitterShare to FacebookShare to Pinterest
Labels: 2019, on the horizon 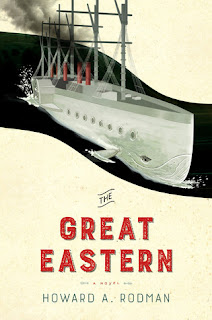 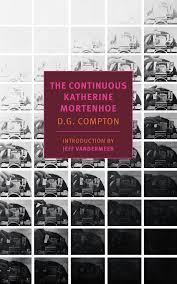 Posted by NancyO at 5:32 PM No comments: