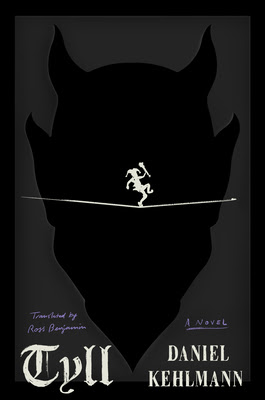 I found myself engaged immediately, often moving between laughing and trying to force down the lump in my throat, but always, always enthralled.  Seriously recommended for very patient readers.  I loved this book.
Posted by NancyO at 1:08 PM No comments: