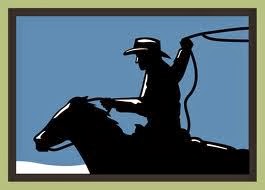 While the month isn't quite over yet, the next few days will be some of the busiest ever for me, so I'll go ahead and get this end-of-the-month recap done now.  I'm in Seattle (my second home),  have been now for a while, visiting family and having a great time, but I go back to FL tomorrow, reading Jo Nesbo's The Police on the plane, and if I finish that, well, I have Dave Eggers' The Circle as backup.  Those books will go into November, but for now, I'll stick to what I accomplished in October.

October was my month for reading all things supernatural and spooky, and I did get in a few before having to stop and deal with a complete upstairs remodel.  Four newly-done bedrooms and a hallway later, most of my books are still in boxes waiting for me to come home to, but I managed to keep a few out to read. Here's how things look for this month:

This House is Haunted by John Boyne started things off in the realm of the supernatural, followed by
The Year of the Ladybird, by Graham Joyce,
The Shining and Doctor Sleep by Stephen King,
The Black Spider, by Jeremias Gotthelf, and
To Charles Fort With Love, by Caitlin R. Kiernan, which I haven't yet discussed (moving into November)  but may most likely be the most literary book of horror I've ever read.

The not at all supernatural is also represented in this month, with
Strange Shores, by Arnaldur Indridason (crime), and
The Brothers: John Foster Dulles, Allen Dulles and Their Secret War (nonfiction), about which I also haven't had time to get a discussion written, also coming in November.

1) Books I'm giving away this month -- for US readers only.    --  This is going to have to wait until I get home and see what's available since everything, including my giveaway books, are still in boxes or in towering stacks in rooms they don't belong in
2) Added to the  wishlist this month:
crime fiction:
All of the books in the Havana Quartet, by Leonardo Padura
general fiction/literature:
The Daylight Gate, by Jeanette Winterson
The Investigation, by Phillipe Claudel
Back Street, by Fannie Hurst (Vintage Movie Classics edition, 2014)

3) Books bought this month:
4) The book group is reading  The Girls of Atomic City, by Denise Kiernan on November 5; they were kind enough to wait until I get back from Seattle to have the meeting.

and I have an ARC from Simon and Schuster of Bellman and Black by Diane Setterfield waiting for me when I get home, so I'm uber excited!


That's it for October. happy halloween ! 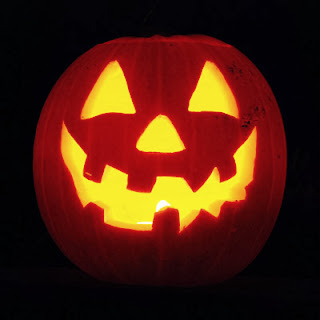