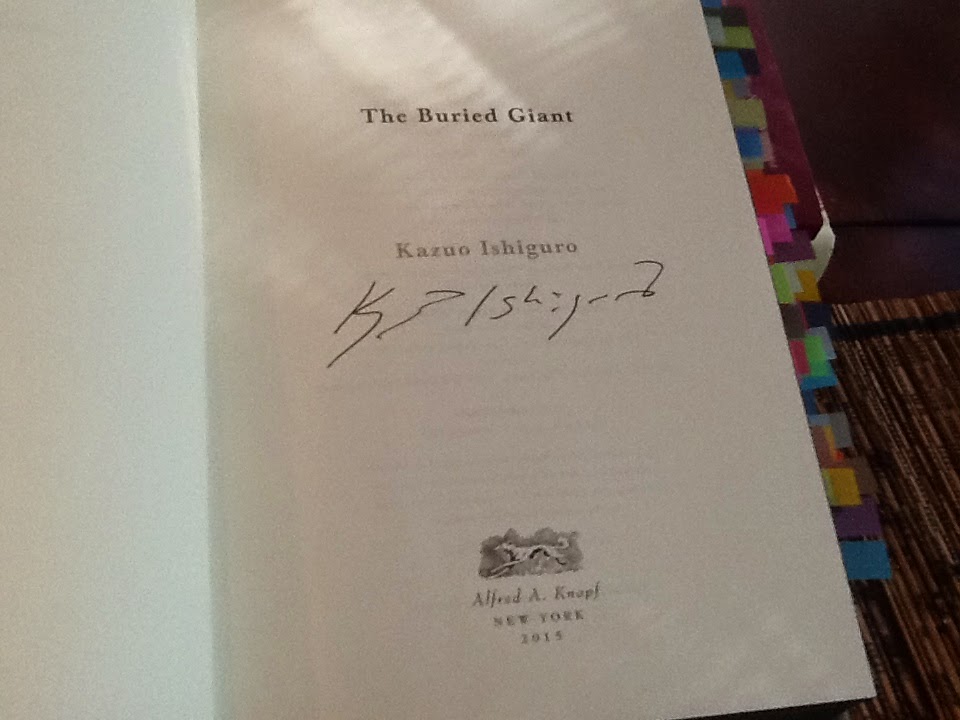 When I finished the book, even though I'm not a fan of love stories, I was floored more by their story than by anything else in this novel, and it spoke volumes. The novel became much more satisfying once I got past the first 100 pages or so (up to then I remember describing it as a "slogfest"), and I ended up wanting to read it again as soon as I'd turned the last page. When a book I started out not liking can actually end up making  me cry, it's a very good one indeed.
Posted by NancyO at 3:28 PM