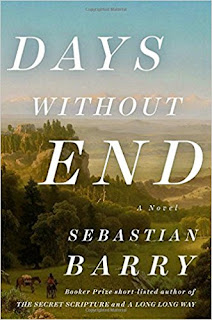 I LOVED this book and most definitely think it's one everyone should read.
Posted by NancyO at 5:32 PM