in short, it's been a terrible month... 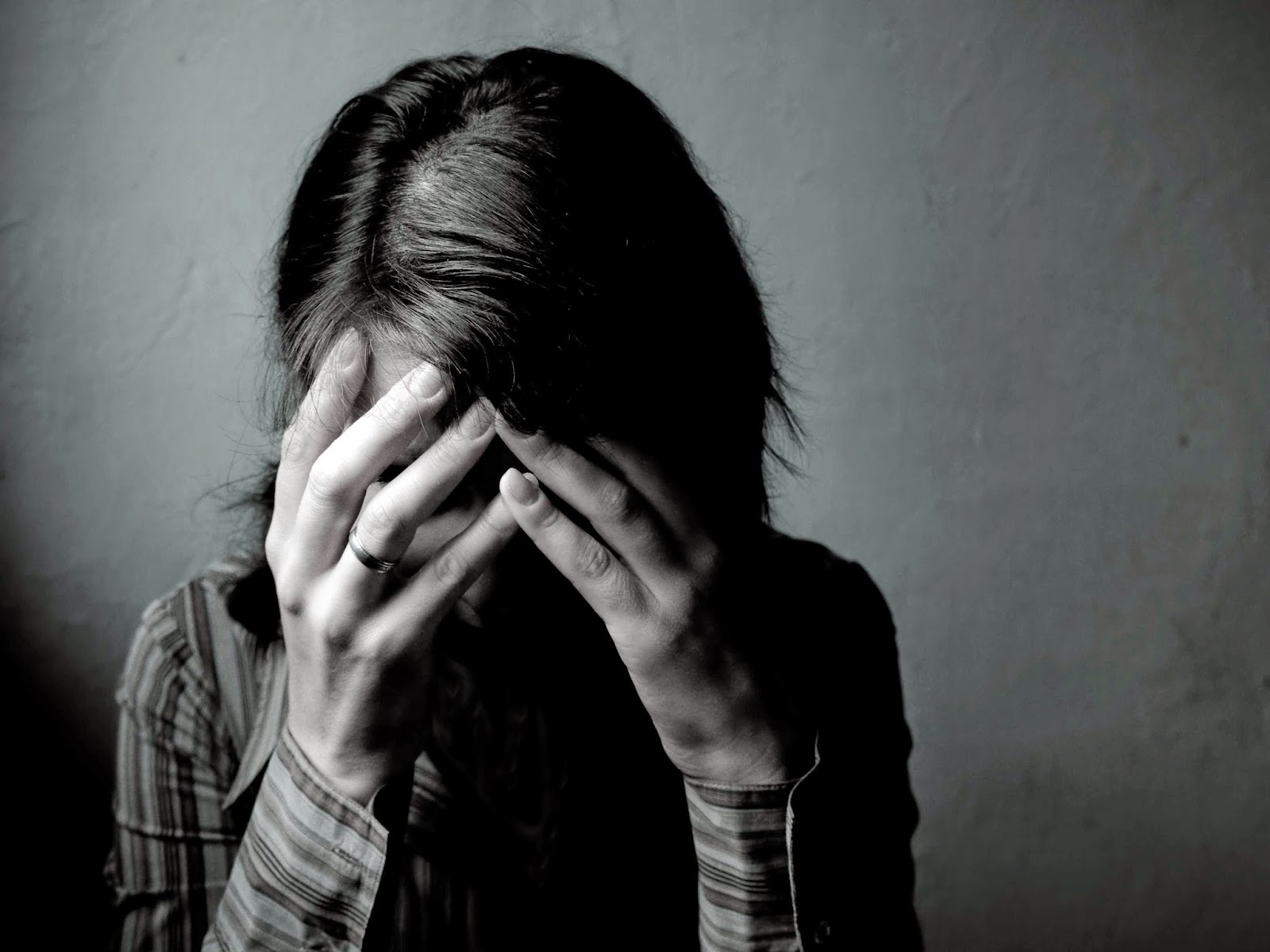 this isn't my photo, but it was me for pretty much most of December.  I still have a little moodfunk going on, but it's slowly getting better, and I'm slowly crawling out of it.  It's not easy. But this is a reading journal, not a place where I spill my guts about my personal life, so on with the show.

The joy that I normally get out of a few hours (or in the case of Blood Meridian - a couple of weeks) with a book just wasn't there for me this month, so the reading list is quite short.

First, in the realm of literature, there was Blood Meridian, by Cormac McCarthy, and I have to say that if I hadn't finished when I actually did, I probably would have been even more down than I was.  Thank god for good timing.  And thank god for my online group whose opinions & interpretations of this novel really helped me to understand it better than I could have reading it alone.  I've already shared my experience reading this book -- talking about it with other people whose opinions I value was one of the highlights of my reading year.    Second and last comes a new book from Penguin, Blood-Drenched Beard by Daniel Galera (from Brazil),  which was hard work but trust me when I say that it was well worth the effort. I haven't completely wrapped my head around it yet, but the first thing I did after reading it was to grab my copy of Borges' Collected Fictions and reread "The South," which was mentioned early on in this novel. What a huge difference it made to my understanding of Blood-Drenched Beard, but then again, I'm one of those people who feel like life's answers are all there in Borges' works.  I'll be writing about Galera's novel shortly -- it doesn't come out until January 22nd, but I'm happy I didn't have to wait that long.  It's an oh my god kind of read for the right person.

Next I move on to the crime zone, starting with the latest read, Escape, by Dominique Manotti. A leftie at heart, I appreciated this novel not only for its look back into the past, but for its implications that truth can be so easily buried and controlled by whoever holds the political reins at the moment. This is a novel about using the written word, even  fiction, to "salvage" the truth, and to give a voice to the reality and  to the people who lived it.  Moving on, another very dark read which I probably should have saved until my mental state was a little brighter is Celia Dale's A Dark Corner.  This book is one in my ongoing project to read the work of obscure (or at least forgotten) women crime novelists, and it just laid me flat with its darkness. Not one for the squeamish for sure, but that's more because of the ugliness that lives in one man.  Another one pulled from obscurity that I probably should have waited to read is They Rang Up the Police by Joanna Cannan, but here's the thing: it started out as a kind of silly crime novel written in 1939, complete with bumbling local cops, exaggerated class attitude etc., all the things one would expect of a novel at that time. Then the ending came along, and I was horrified.  On two lighter notes, however, there was The Devil in Montmartre, by Gary Imbinder, and Moriarty, by Anthony Horowitz.  The Devil in Montmartre is historical crime fiction, set in a Paris that's just been through the Dreyfus Affair and Moriarty -- well, a clever little book about the London criminal underworld after the events at Reichenbach Falls.

Only one dark fiction/horror novel in December -- The Cormorant, by Stephen Gregory --   yet another one that did not help in the cheering up department. I haven't really discussed this one (next month, when my mental state isn't still in the toilet) but if depressing is what the author was going for, he did it. Bleak, but not-so-inexplicably excellent in its bleakness.

That leaves the realm of nonfiction, and again, just one book in this department, Ice Ship: The Epic Voyages of the Polar Adventurer Fram, by Charles W. Johnson.  It's a look at a ship, of all things...not just any ship, but the one that on its third voyage took Amundsen to Antarctica when he successfully made a run to be first at the South Pole. That was probably the cheeriest book of them all this month.  I sort of find that a little sad in its own way.

the end, and I hope with the end of this month coming up very shortly here, I can put all of the bleak sh*t aside and move along. There's just something so nice about a new year on its way -- especially for me, especially right now.