The Tragedy of Fidel Castro, by João Cerqueira

from the author, thank you!

Just above the ISBN bar code, this book advertises itself as an "Alternate History," but it's really more along the lines of an allegorical fable in which JFK and Fidel Castro meet for a final battle. Underneath its level of allegory you'll find a tale which speaks to the positives, flaws and foibles of both capitalism and Communism both politically and economically, as well as a story about differing views between two leaders who each, in their own way, work to provide the best  for their people given the constraints of their political/economic ideologies. There's also a theological component revealing that leaving the fate of humanity to religion also has its limits and that people's faith in miracles has lessened as time has gone on.   It's short in length but it's also a story that requires time to think about what you've just read. While the allegorical components can get a little heavy going sometimes, there's enough humor sprinkled throughout the book to keep it lively.


It's an interesting little book, very satirical in nature and more than a little over the top,  but as you're reading it, you come to realize that the sometimes over-the-top farcical elements in this novel make very good sense.  This is definitely not a book for the casual reader because there's so much going on between the lines to keep up with and political/religious allegory to sort out in terms of real life.  However, if you take time with this novel there is some really good stuff going on here, and although it's set in a cold-war environment, the focus on different ideologies is rather timely considering what's going on in the world today. You might be tempted to give up on it at times when it starts to trend toward the surreal or the religious,  but don't. It's worth reading through to the end. 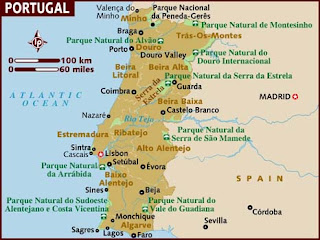 ****
read in Seattle, overnight and at Sea-Tac airport 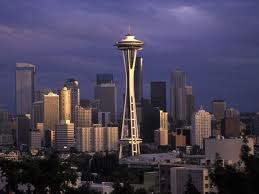